Air traffic in the Asia-Pacific region expected to increase by 5.7 percent annually over the next ten years. In addition, with more than 50 percent of new routes connecting to the region, according to the Airbus Global Market Forecast, it was imperative that the region begin to conquer the growing issue—of demand surpassing capacity for flights—now.

Unlike any of the other operational ATFM systems, the eight Asia-Pacific nations are coming together to test a regional approach, which will increase the visibility to each nation of cross-border traffic that will impact its own airspace.

The concept outlined includes creating traffic management initiatives for the region, which will allow for accurate demand and capacity predictions. It would then assign flights to arrival slots at the constrained resource. Flights would be expected to absorb the delay. Aircraft operators are, in turn, responsible for specifying whether it would be a ground, surface or airborne delay. 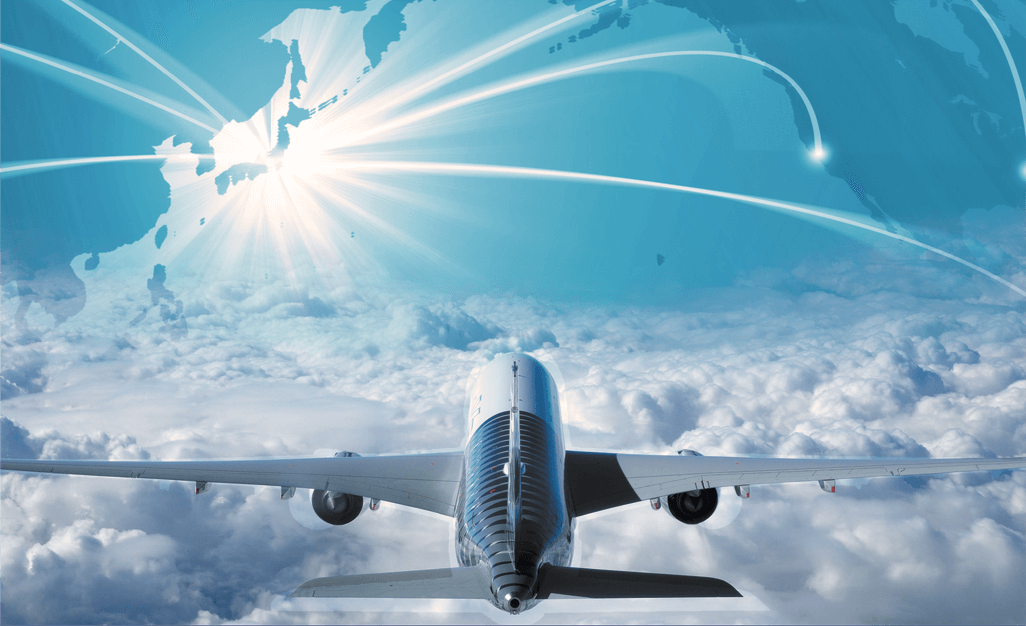